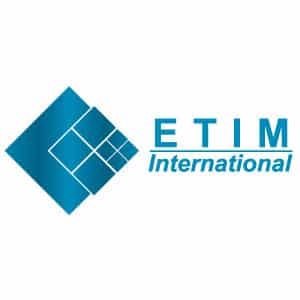 The recently signed partnership will strengthen the interoperability of open standards throughout the building and infrastructure lifecycle and value chain and improve the broader availability of digital product information.

During its annual General Assembly in Frankfurt in February 2017, Franz Ernst, President of ETIM International, in the presence of most of the country members of ETIM, signed a MEMORANDUM OF UNDERSTANDING between ETIM International and buildingSMART International

Following exploratory meetings between the international offices of both organisations in the second half of 2016, complemented by successful collaboration at local level in the Netherlands and Norway, the two parties agreed on the critical benefits of promoting closer coordination of their respective activities to strengthen open-standard based interoperability throughout the building and infrastructure lifecycle and value chain.

ETIM and bSI will work together on a joint project in respect of the buildingSMART Data Dictionary (bSDD) and ETIM’s product classification standard.  In particular this will consider the inclusion of a single representation of the ETIM standard on the bSDD platform taking account of the governance and work flow requirements of both standard systems.